The Good Food event took place on Wednesday evening September 20th to gather advocates from across the food, hunger, nutrition and agriculture community to talk about their stories and ideas around the SDG2 goals. This allowed for an open informal discussion at the Pampano restaurant, which was fitting, because it served 'Good Food' for the Good Food event (The food was amazing.) This was held during the UN General Assembly while many world leaders and advocates where in NYC for the week.

The atmosphere allowed an open panel discussion for the presenters with different perspectives and angles on the SDG2 agenda. The panel discussion was moderated by Gerda Verburg, coordinator of the Scaling Up Nutrition movement, who helped kick off the conversation and engage the audience with the panel. 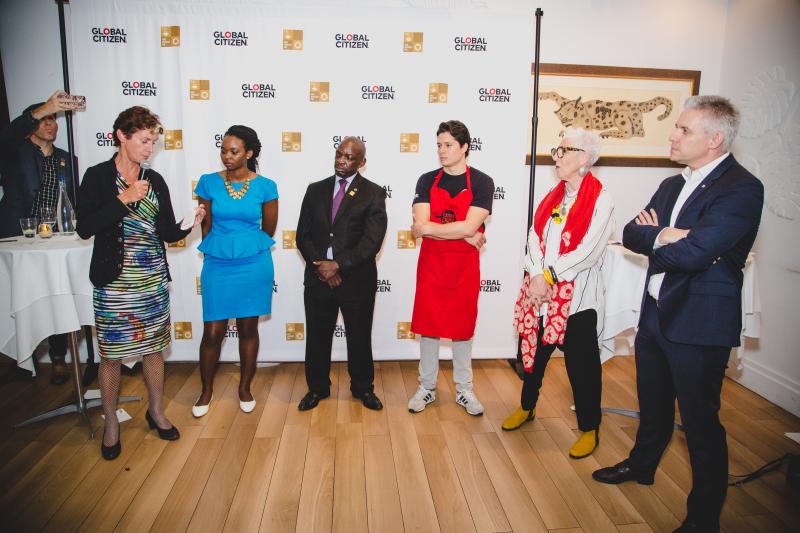 Mwandwe had spoken about investing in programs for women as well as community empowerment. Boaz spoke to accountability and how there is a need for investment in the right systems and the right people. 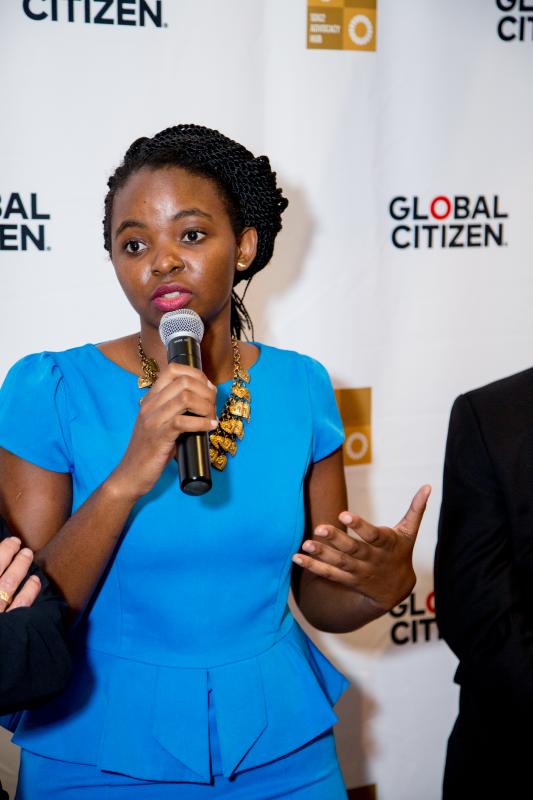 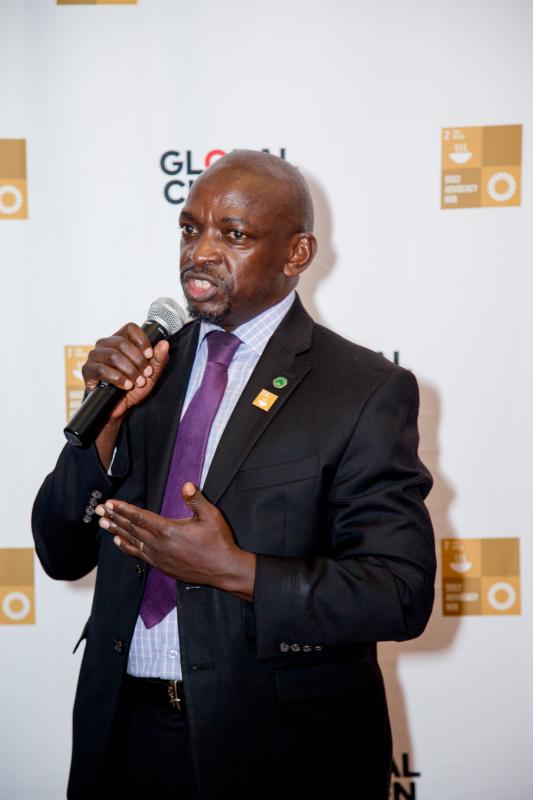 “Children under 5 are stunted & getting the minimum nutritional intake, including the kind of food that women take when they are pregnant. We [in Africa] are not speaking to the global agreed indicators of health & nutrition” - Boaz

Ronni Kahn touched on how education is the key to shifting and changing behavior. Palmiro pointed out how 93% of people in his home country of Peru have Anemia due to malnutrition and lack of access to sustainable foods. Mike Lake spoke about how Canada hosting the G7 is an opportunity for them to show that SDG2 is an area where there shouldn't be a divide. 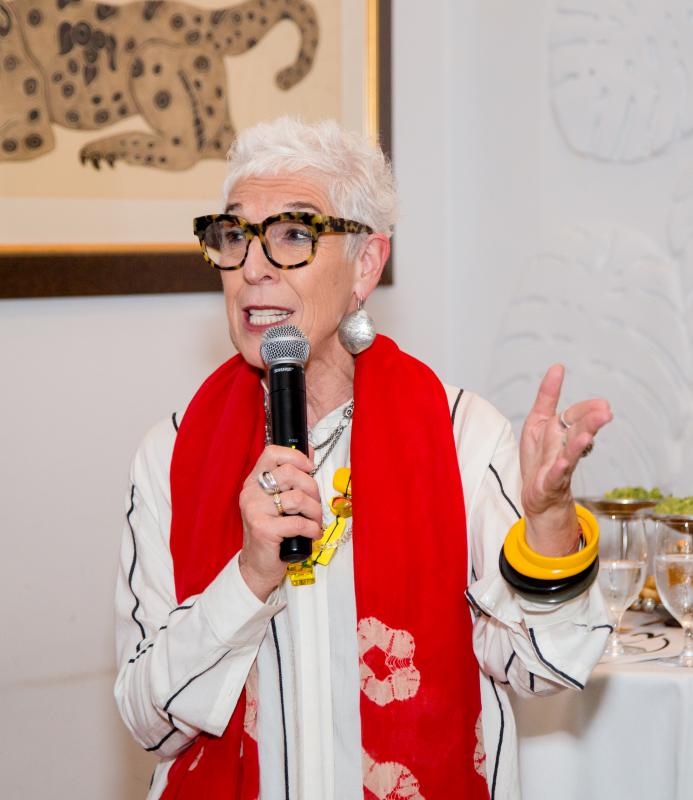 “I just got the Australian government to commit to minimise food waste by 50%. Each & every one of us has a role to play. When we choose a perfect apple over an apple with a freckle we are part of the problem. We must be mindful of how we shop & use our leftovers. There is so much we can do with a goal to minimize food waste” – OzHarvest 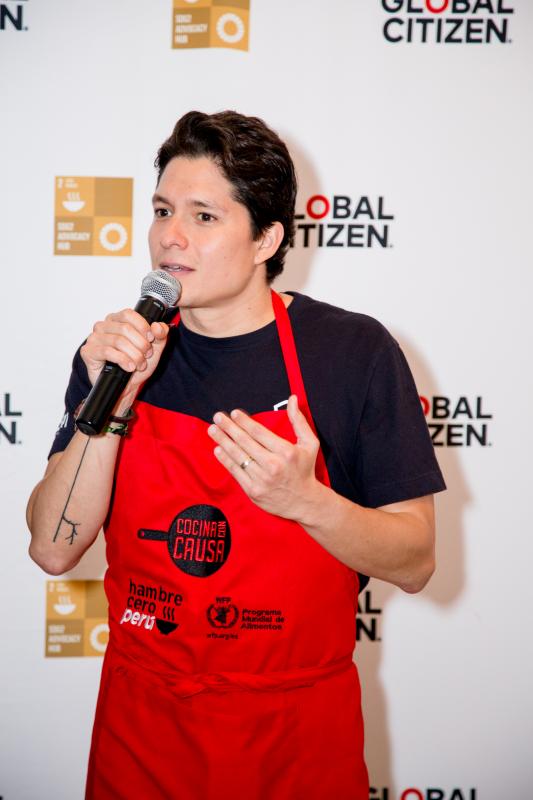 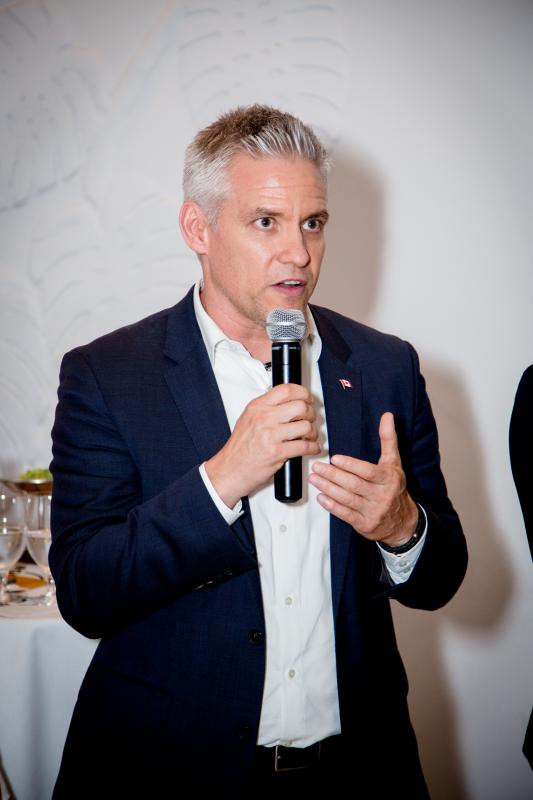 “We have an opportunity to come together when we host the G7 in Canada next year. Regardless of politics, regardless of country. SDG2 is an area where there shouldn’t be a divide” - Mike Lake. Canadian Shadow Minister for International Development

The speakers continued on a dialogue around the issues and engaged with each other in a harmonious discussion on addressing SDG2 and how they will be drivers in the fight against extreme poverty. 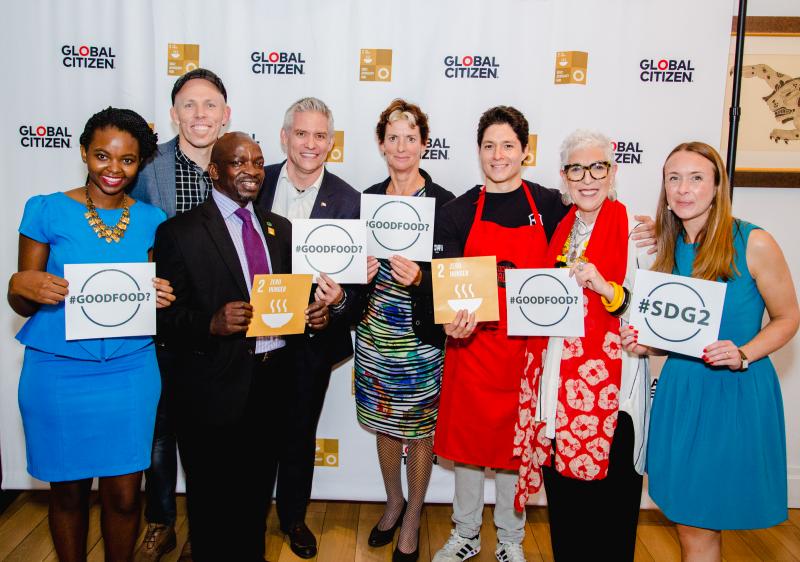 Sahar Khan is a consultant at Global Citizen based in NYC