The Vegetable Summit: pledging for veg

Last week, a group of people gathered at London City Hall tasked with one objective: To find ways that make it easier for people to eat more veg. 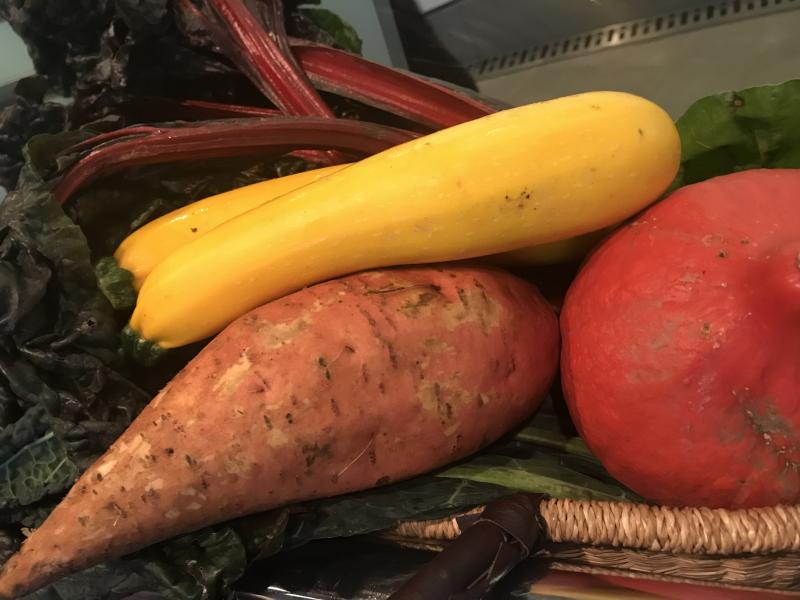 The Vegetable Summit was hosted by the Food Foundation and brought together vegetable growers, retailers, restauranteurs, caterers, manufacturers, broadcasters and government representatives to focus on the new groundbreaking initiative ‘Peas Please’ which aims to change our food system – and people’s access to good old fruit n’ veg.

The day was packed with panel sessions, short key note speeches and discussions. Even the entertainment was veg-related. Music came from The Barrow Band who added some life and soul to the event, with song lyrics such as “Zucchini don’t wear bikinis”.

On a more serious note, the Peas Please initiative came up with five key aims that will help make veg more appealing to the public: 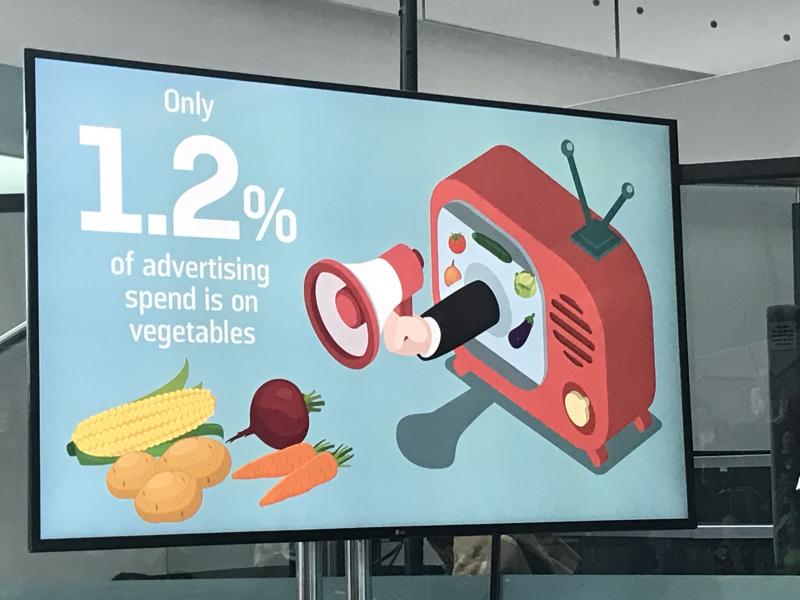 More than 40 veg pledges were made by organisations wanting to help everyone eat an extra portion (80g) of veg a day. The organisations involved grow and supply food to millions of people – and are in a position to make an impact when it comes to upping our veg intake.

The event looked at why people don’t eat as much veg as they could. Understanding the challenges is critical to tackling them.

Professor Michael Marmot (Professor Cambridge University) highlighted the inequity of veg consumption, stating that the poorest people in the UK eat the least vegetables. In other countries, such as Portugal, there is no difference in veg consumption between rich and poor.

Kathleen Kerridge, an independent author, spoke to this point and provided her personal experience of the hardship she faced after her husband lost his job and she had a heart attack (aged 29). She was living on benefits feeding and had a budget of 62p per person per meal for a family of 2 adults and 4 children. A head of broccoli at 50p a head – was a risk - and one she said she could not afford to take: if the kids wouldn’t eat it. Her priority was to feed up her kids, to stock up on cheap staples such as pasta (20p), rice and potatoes.

Vegetables were not a priority on such a tight budget. 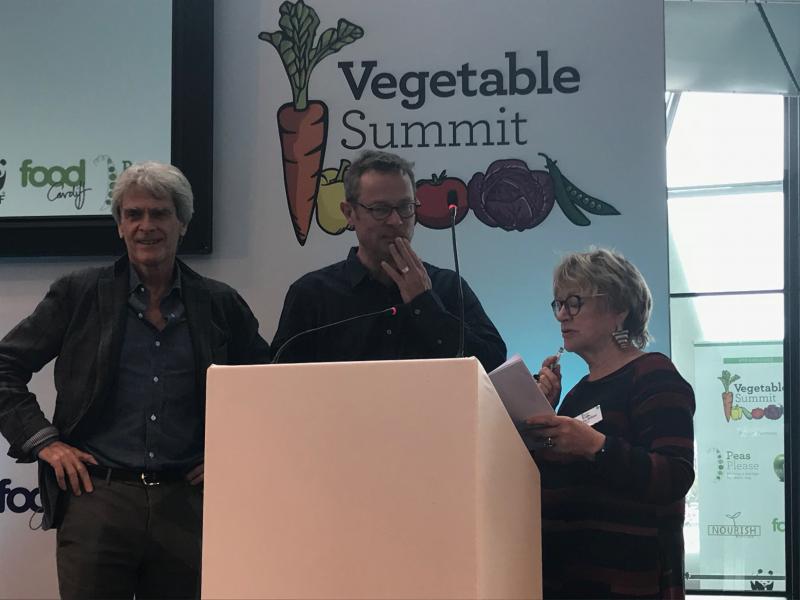 Bee Wilson, a food journalist and author, led a panel with Jason O’Rouke a Headteacher of a school where food education is integrated throughout the curriculum. Children learn about history, geography, maths and arts through the prism of food.

Bee disagreed with the concept of hidden vegetables in meals - to disguise them. She wants us to educate children about the benefits of vegetables, encouraging them to experience flavors, textures, the noise and color of vegetables – an approach that has been piloted in Finland.

Dr Dawn Harper and Dr Rangan Chatterjee provided a medical perspective on nutrition, stressing the importance of educating the public about nutrition in order to halt the tide of nutrition-related diseases in the UK, including diabetes, obesity, hypertension and heart disease.

Local councils promised to do more to increase the use of Healthy Start vouchers, which enable low-income families to buy fresh fruit and vegetables. Currently, millions of the vouchers are unclaimed each year - meaning young children are missing out.

The Peas Please team will be measuring progress made against commitments to hold pledgers to account.

Read the full veg facts report and see how Peas Please intends to create a steep change in attitudes and behaviors towards vegetables.