AMPlifying the voices of women in food

We fight against the stereotype that women ‘belong’ in the kitchen and yet, women in the food and hospitality industry struggle to have their expertise recognised by their peers. We can’t seem to win - from farms to restaurants, to commercial and home kitchens, stories of sexism seem rife in the age of the #MeToo movement. The launch of Instagram zine AMP (A Meeting Place), a platform for women’s voices in food, reminds us of the women rising above the patriarchy to make their ideas for a better future into a reality. 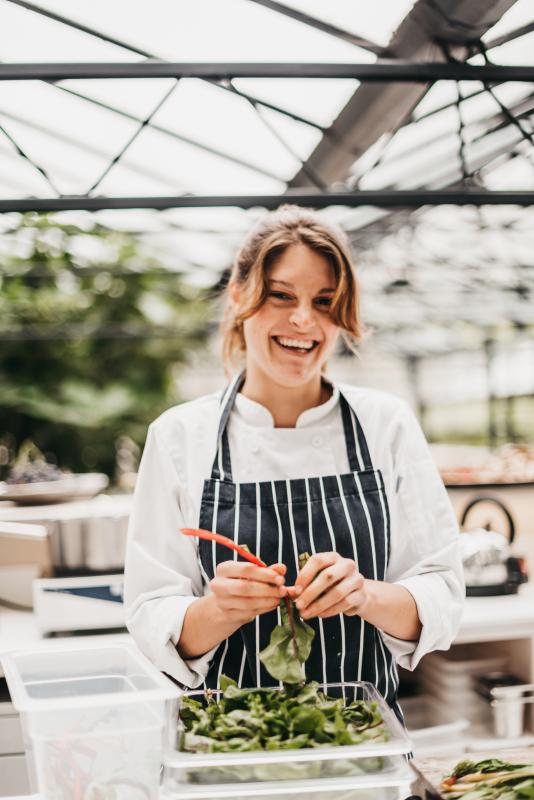 With the first edition of AMP launched today, founders Anna Masing (TMRW Project, Voices at the Table) and Victoria Stewart (Evening Standard, Foodism) describing the zine as a channel to ‘amplify’ women’s ideas for a sustainable food future. As food writers, Anna and Victoria were tired of speaking to editors who weren’t interested in stories about women in food, “because they’d done their yearly women-in-farming story”. In thinking of creative ways to represent more women’s voices in food, they created AMP.

Citing FKA Twigs’ ‘digizine’ AVANTGardenas a source for inspiration, Anna explains that AMP became an Instagram-only zine because “we wanted to start conversations about the future of food without ‘being’ the conversation”. Most importantly, Victoria adds, it’s “not another newsletter”. “Women, especially women of colour, feel like they need to be defensive about their expertise,” Anna says about the challenges women face in a male dominated culinary world. As “women’s knowledge and expertise is often dismissed in industry,” making AMP a social channel helps to bring together a less formal community of women. It also gives women a way to openly share their ideas and creativity, without fear of criticism. 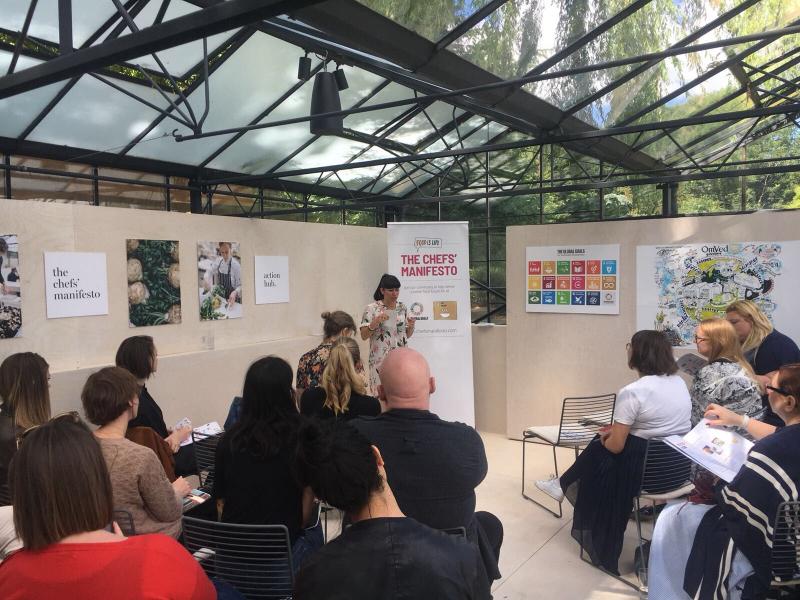 Going beyond a social media community, AMP content will be based on quarterly events where women from the food and hospitality industry speak about their experiences. The first AMP event was hosted at the launch of the Chefs’ Manifesto London Action Hub in June. Speaking about their passion for food and their communities, the speakers weaved a kind of collective narrative about living out your dreams in the hope of a better way of doing things.

Zoe, of Zoe’s Ghana Kitchen, spoke of their 75% plant based menu and ways they were supporting Ghanaian women in their kitchen. Kemi Akinola, the founder of Brixton People’s Kitchen, shared her views on the benefits of galvanising local communities to solve local issues. Entrepreneurs like Sam Rogg of Natural Born Wine, and Missy Flynn from Rita’s in Hackney (recently reopened as Bodega Rita's in Kings Cross), discussed how they’d paved a new way into their industries with fresh ideas about quality ingredients.

Asma Khan from Darjeeling Express described how the aromas and scents of the supper club run by Syrian refugee women at Darjeeling Express were inseparable from their personal identities. Crying out “you will not appropriate my culture,” Asma was impassioned about the need for diners to respect and acknowledge the people and heritage behind the food on their plates.

With new food communities like AMP being formed, we should strive to ensure the voices of women, men and all people are equal as we work towards achieving a more sustainable food future. The Sustainable Development Goals cannot be achieved without the inclusion of all voices in our solutions. 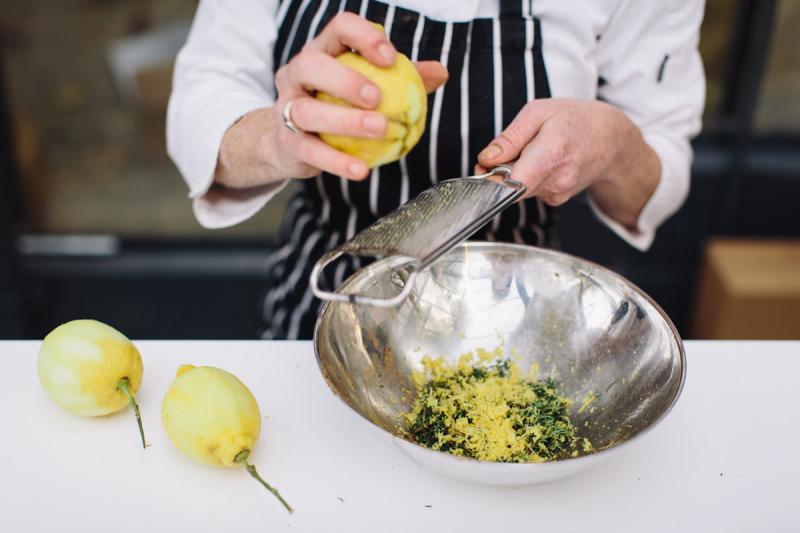 The next issue of AMP will be released in 2019.