Women as smallholder farmers, chefs, nutritionists, policy-makers, CEOs and country leaders are key actors in achieving SDG2. In developing countries, women’s work in agriculture and domestic spaces largely support national and global food systems in the growing and preparation of food for their families. Current gender inequalities, however, limit not only women’s performance and productivity but overall progress in the SDG2 space. As such, food, agriculture and nutrition organisations must work to reduce gender inequalities, as achieving SDG2 means making SDG5 a reality. The Commission on the Status of Women, due to take place next week, calls for the tearing down of barriers to rural women’s and girls’ empowerment and gender equality. 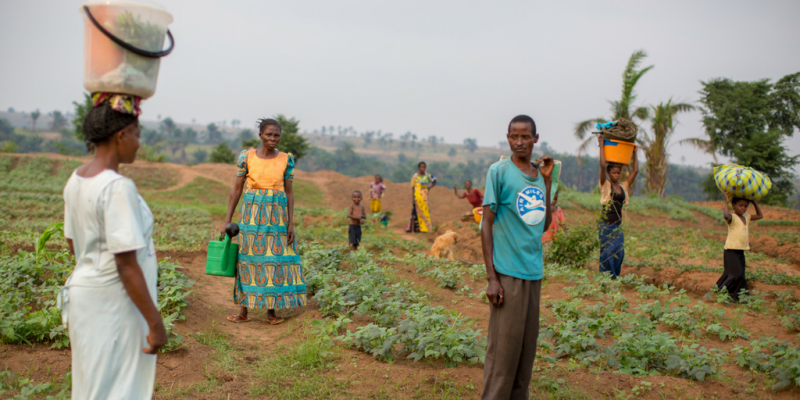 Gender inequalities continue to undermine women’s rights to food security and nutrition in multiple ways, having implications for women and the wider community. In the agricultural sector, women have unequal access to key means of agricultural productivity: land, technology, services, markets etc. These barriers limit women’s ability to earn incomes, transition from subsistence to cash production, participate in and lead producer groups and influence the decisions that directly impact their lives and their household’s well-being. In areas of conflict, gender inequalities and food insecurities work to reinforce one another. 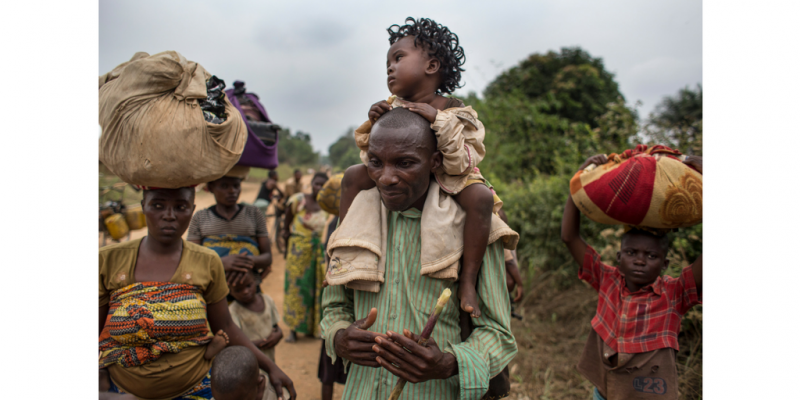 Despite inequalities, women can importantly drive food security in conflict zones. Felicite, a recent video by the World Food Programme, reports the experiences of women living in the conflict region of Kasai, DRC. The communities in Kasai depend on women for the food they grow and produce but their lives and livelihoods are currently at risk. Veronique Tshanda Beya, an actress from the Kasai region and narrator of this film, calls on governments and civil society to end discrimination and enable Kasai’s women empowerment- for the prosperity of their own people.

Since 2016, the conflict in DRC has spread and escalated, increasing food insecurity, chronic poverty, malnutrition and an underinvestment in agriculture. To date, fighting in the Kasai region has caused 7.7 million people to become severely food insecure, a 30% increase from past years, and an estimated 2 million children suffer severe acute malnutrition.

It should be noted that, if not for this conflict, the DRC could meet its food needs and more if its large agricultural land resources were utilized. As such, a number of organisations are launching programmes to support Kasai’s farmers to return to their villages and livelihoods so as to strengthen their own food security. This is vital as farmers have missed 3 consecutive planting seasons due to the on-going conflict and require support to become self-sufficient again.