The world’s new hunger data was announced on Friday 15 September at the media launch of the State of Food Security and Nutrition in the World report.

The data has been compiled by several UN agencies, including FAO, WFP, UNICEF and WHO.

We are asking SDG2 Advocacy Hub members to help get as many eyes on the report as possible and to help raise awareness of the issues raised by the report that are pertinent to achieving SDG2:

Below you will find suggested social media posts and assets for your use, as well as a blog post that highlights the work needed to achieve SDG2 in a climate of rising global hunger.

by Helle Thorning-Schmidt, CEO of Save the Children International

Tweet 1: "As things stand, we will not make it" @HelleThorning_S on #ZeroHunger & why we must do more to achieve #SDG2 http://www.sdg2advocacyhub.org/backwards

Tweet 2: A world committed to #ZeroHunger by 2030: As things stand now, we are not going to make it. #SDG2 http://www.sdg2advocacyhub.org/backwards

New report on the global state of hunger: A crucial tool to understand how we move forward and reach #ZeroHunger: http://ow.ly/Ba6L30faUax

The number of hungry people has risen by 38 million this year. New policies must reverse this to achieve #ZeroHunger  http://ow.ly/Ba6L30faUax

The devastating link between #famine & #conflict is clear in the latest @UN report: http://ow.ly/Ba6L30faUax #ZeroHunger

UN reports that over 130 million children will be stunted by 2025 if they cannot get access to the right foods: http://ow.ly/Ba6L30faUax #ZeroHunger

The path to #ZeroHunger must leave no one behind – especially those that live in areas where hunger is a direct result of #conflict: http://ow.ly/Ba6L30faUax

How can we use latest @UN report to reverse increasing global hunger & work together? Tweet @SDG2AdvocacyHub to join discussion #ZeroHunger 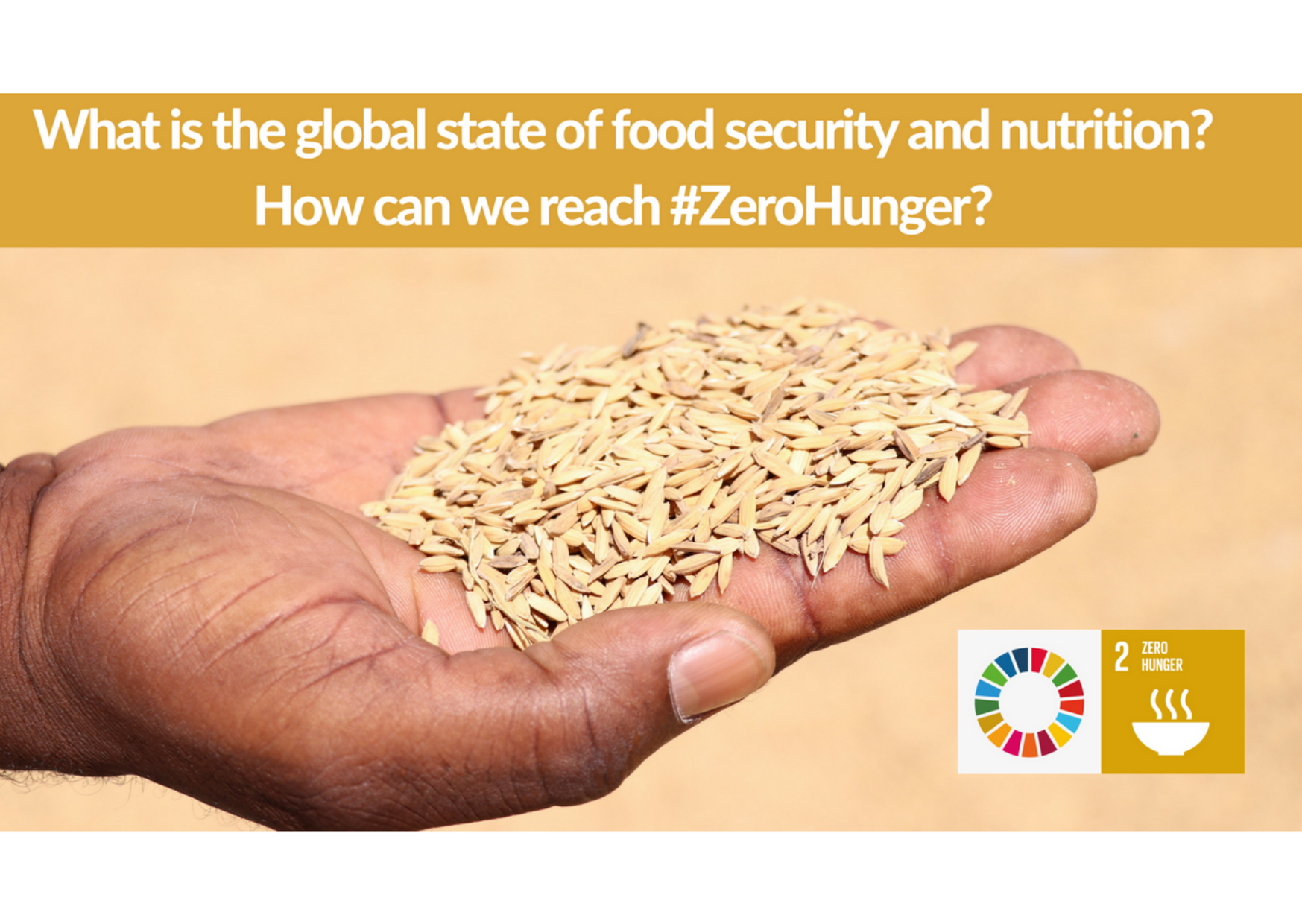 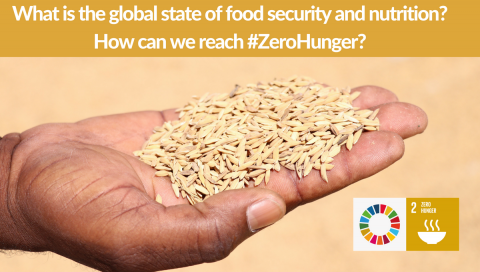 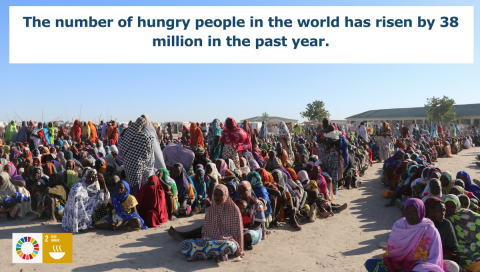 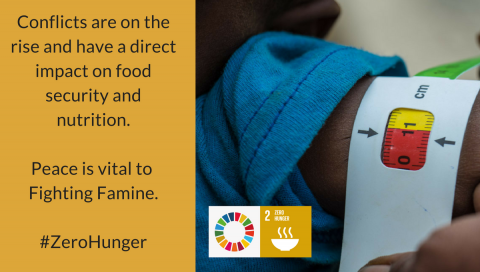 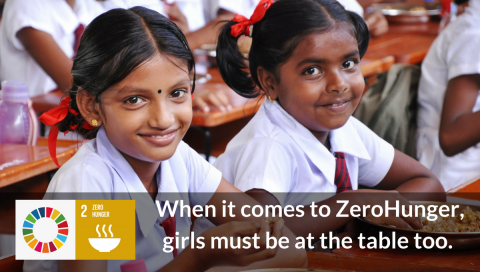 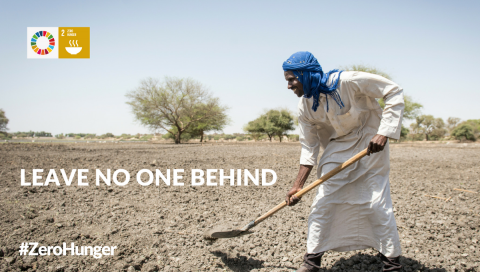