There are an estimated 370 million indigenous people in the world, living across 90 countries. They make up less than 5 per cent of the world's population, but account for 15 per cent of the poorest. They speak an overwhelming majority of the world’s estimated 7,000 languages and represent 5,000 different cultures. However, indigenous peoples today are arguably among the most disadvantaged and vulnerable groups of people in the world. 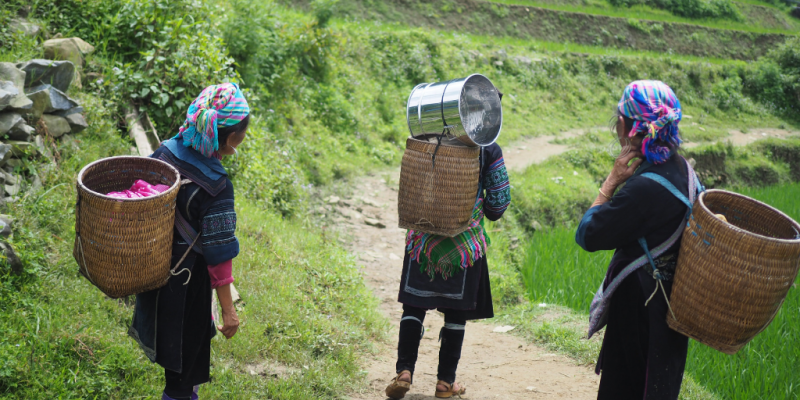 With knowledge that builds climate resilience, indigenous peoples are the guardians of 80% of the world's #biodiversity. Empowering indigenous #women is key to achieving #ZeroHunger and #SDG2 #WeAreIndigenous #IndigenousPeoplesDay