The Climate Adaptation Summit 2021 (CAS2021), organised by the Netherlands and hosted by Prime Minister Mark Rutte, saw 24 hours of climate adaptation action. With 300 speakers, 18,000 registrations and 110,000 publications across international media, this summit achieved the traction necessary to kick start this critical year of action for people and planet; addressing the matters of budget, innovation, adaptation and the global goals.

Watch this wrap-up video of the 2021 CAS Summit and find below an outline of the commitments made from the 32 world leaders who took part in the opening session.

Commitments from the world leaders that we heard throughout the sessions: 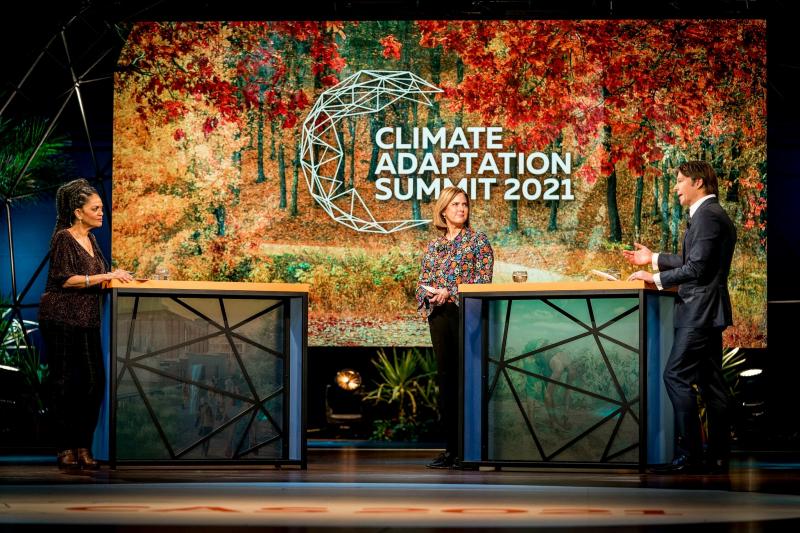