A year ago, on Earth Day, the world had gone quiet. COVID-19 had spread across the globe and shut down most countries, cities, markets and food systems. Perhaps a silver lining was the quiet. Humanity’s silence meant we could hear nature in all its glory. I remember sitting in my back garden trying to focus on a zoom meeting—the new normal—but being distracted by the sound of birds—actually so many different bird sounds. I wasn’t alone. A number of people mentioned the same thing. Were we finally hearing our fellow inhabitants of planet Earth? Or were birds finally speaking up and being heard? I believe it was the former and to this day, my ear seems more attuned to the sounds of nature. It did give me hope that when humans slow down, it gives nature a chance to be visible and to restore. 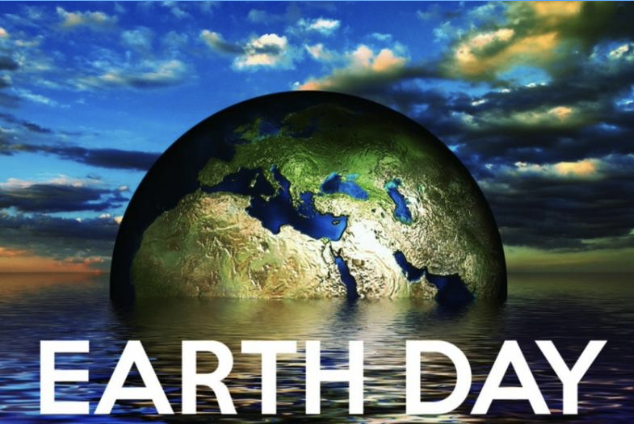 This year on Earth Day, we are unimaginably one year into the pandemic. More unimaginably, scientists have stated that the impact of ongoing climate change will dwarf the impact of COVID-19. Collectively we have not taken climate change as seriously as we should, and we have continued to think of climate change as a threat for the future. Several common thought patterns prevail: “We can’t afford to deal with it now, it can wait…”, “What does it have to do with hunger and poverty?” “How will we be able to grow, develop and create jobs, if we restrict greenhouse gas emissions?”

Yet climate change is here. One only has to take note of the increasing climatic catastrophes to realise that the climate has already changed. If we don’t take steps soon to adapt and restore — there will be no going back. It is essential we adjust our practices and processes across all our systems - economic, food, social, ecological - in response to the climatic changes we have caused. 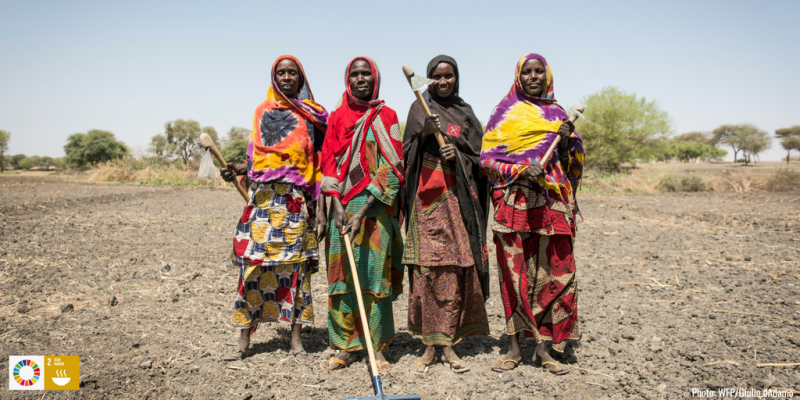 Smallholder farmers in rural areas in countries in many parts of Africa, Asia and Latin America are on the frontlines. They are the backbone of local food systems. In 2018, the UN’s report The State of Food Security and Nutrition in the World made clear that climate change was contributing to a rise in hunger. Higher average temperatures, more variable rain patterns, changes in rain seasons, and increasingly severe droughts all impact food security and agricultural production.

When farmers can’t rely on rain coming when it has historically, and this happens for several years in a row, they begin to lose income and descend into poverty. Lower incomes also mean lower consumption of nutritious foods and staple crops due to accessibility and affordability. Variable rainfall and droughts also affect the availability of foods—raising food prices. Higher food prices mean that low-income households spending a greater percentage of their income on foods have to cut back or give up nutritious foods because they are more expensive. Climate change has also affected soil quality, which directly impacts the nutrient quality of crops. It also affects water quality, further impacting food safety and water-borne illnesses that also affect the nutritional status, especially of infants and young children. The knock-on effects of our changed climate are substantial and widespread.

Lately, more and more smallholder farmers are having to give up on their land. Years of climate variability and poor yields have left them high and dry. To feed their families they often have little choice but to move, sometimes within their country and region, and sometimes across national borders. We have seen their faces at the US Mexico border and on boats coming across the Mediterranean. Forced migration has been on the rise in recent years, due to hunger and malnutrition, lack of opportunity, political instability, violence and war. 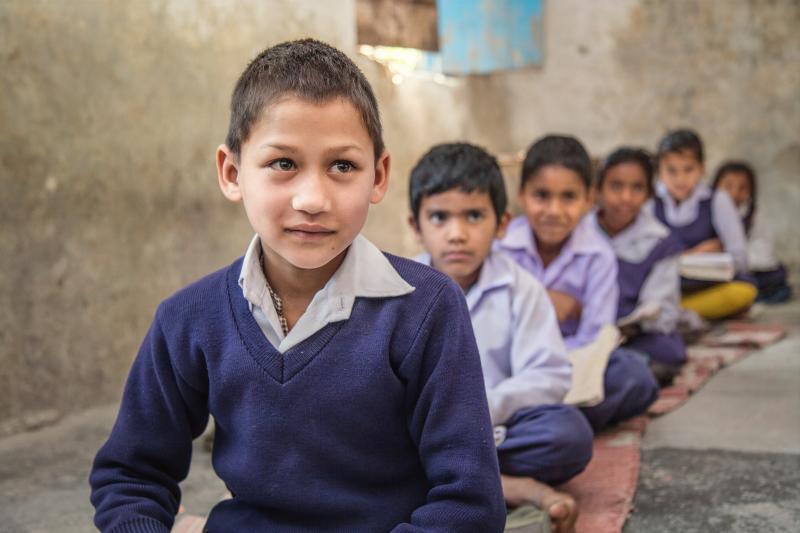 This Earth Day let us put a human face on the impact of climate change. Let’s start to connect the dots between trends that we are seeing and the impact of our changed global climate. Let’s also start to see the opportunity in addressing climate change to create jobs, protect livelihoods, improve nutrition and health outcomes and protect and conserve nature for future generations. Time is running out. This year’s global moments with the UN Food Systems Summit (UN FSS) in September, the Climate COP in November and the Government of Japan hosted Nutrition for Growth (N4G) Summit, offer the last best chance to set things on the right path. Summits such as COP, UN FSS, N4G bring together world leaders and key stakeholders, providing an opportunity for all involved to agree on a way forward. This way forward can position us to urgently transform processes, structures, and practices that are required to restore our earth and mitigate any further damaging climate change.